Silvia Danelutti was born in Ravenna in 1970 and graduated at the Istituto Statale d'Arte per il Mosaico (Academy of Arts) G. Severini.

In her workshop-studio she executes wall, floor as well as easel mosaics, both using the Byzantine technique typical of the Ravenna area and meeting the customer's requirements.

All operations are wholly manual, from material cutting, with hardie and marteline, to the creation of tesserae different from one another in a wide range of colour gradations.

As a specialist in processing micro-tesserae and face outline finishing, she participated in the Fiera Emaia exhibition at Vittoria (Ragusa) for several years.

She carried out some wall panels for the Isle of Lipari, commissioned by CIPRA of Rome.

She exhibited her works in Ravenna, Catania, Vittoria, Abano Terme, Panarea, Vulcano and Patti. Her works can be seen in Italy and abroad.

She collaborated with the workshop of artist Marco Bravura on the realisation of public works as:

Mosaics collective in St Eman Chapel, Chartres - March to May 2011. 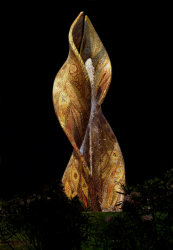 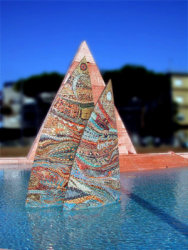 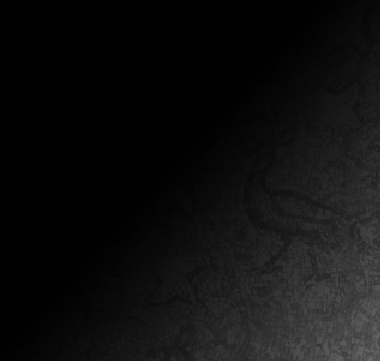